This a very special Mother’s Day! When we get together with my mom this weekend, my sister and I will also be celebrating Mother’s Day ourselves (for the first time) with our two little men in tow. I wanted to celebrate this special Mother’s Day by gifting my mom, sister and mother-in-law with something that they could cherish forever. But what to get them? I was watching Food Network (naturally) with my little one and got the wonderful idea from Ina Garten, homemade vanilla extract! During the show, she mentioned how she had the same bottle of vanilla extract brewing in her pantry for decades. I didn’t know vanilla kept that long, so I was amazed! I thought, what the perfect Mother’s Day gift - something that could last forever and something that would get put to good use as we all love baking together.

You can check Ina’s recipe out here, but it’s a little vague, so below is my recipe as well! I purchased a middle of the road vodka as I read it doesn’t make that big of a difference, but you don’t want to use the cheapest liquor you can get your hands on. I also found these cute little jars from World Market that are the perfect size + allow for a measuring spoon to dip into them for recipes. When it came to the vanilla beans, I ended up ordering them on Amazon as most stores I checked didn’t have them - and if they did, they were over $4 per vanilla bean!

2 vanilla beans per jar of extract

Measure 3/4 cup of vodka and pour into your clean jar of choice. Cut the vanilla beans in half so they’ll fit into your jar if you chose a short jar like mine. Split one vanilla bean down the middle to release the seeds. Keep the other vanilla bean whole so the seeds can be used in a recipe later. Add more vanilla beans and vodka as needed over time.

Sweet little something to include with your Mother’s Day Gift:

This is heirloom vanilla extract. Keep it forever and remember how much I love you every time you use it! Now your recipes will really have a secret ingredient, love!

Gently shake it every day for a month. You can use it after 1 month, but it’s best to wait 6 months before use. Inside, there are 2 vanilla beans halved (one is split down the middle to release the seeds, the other is just halved so you can pull it out and use the seeds if a recipe calls for it). Keep adding vodka over time as it begins running low. If the vanilla flavor starts to diminish, add another vanilla bean to keep it brewing and lasting forever!

Happy Mother’s Day to all you mamas out there!

Tools To Get you Published + Pretty

Search downloadable tools, checklists and more to get your creative business the media attention it deserves!

Girl Behind The Scenes 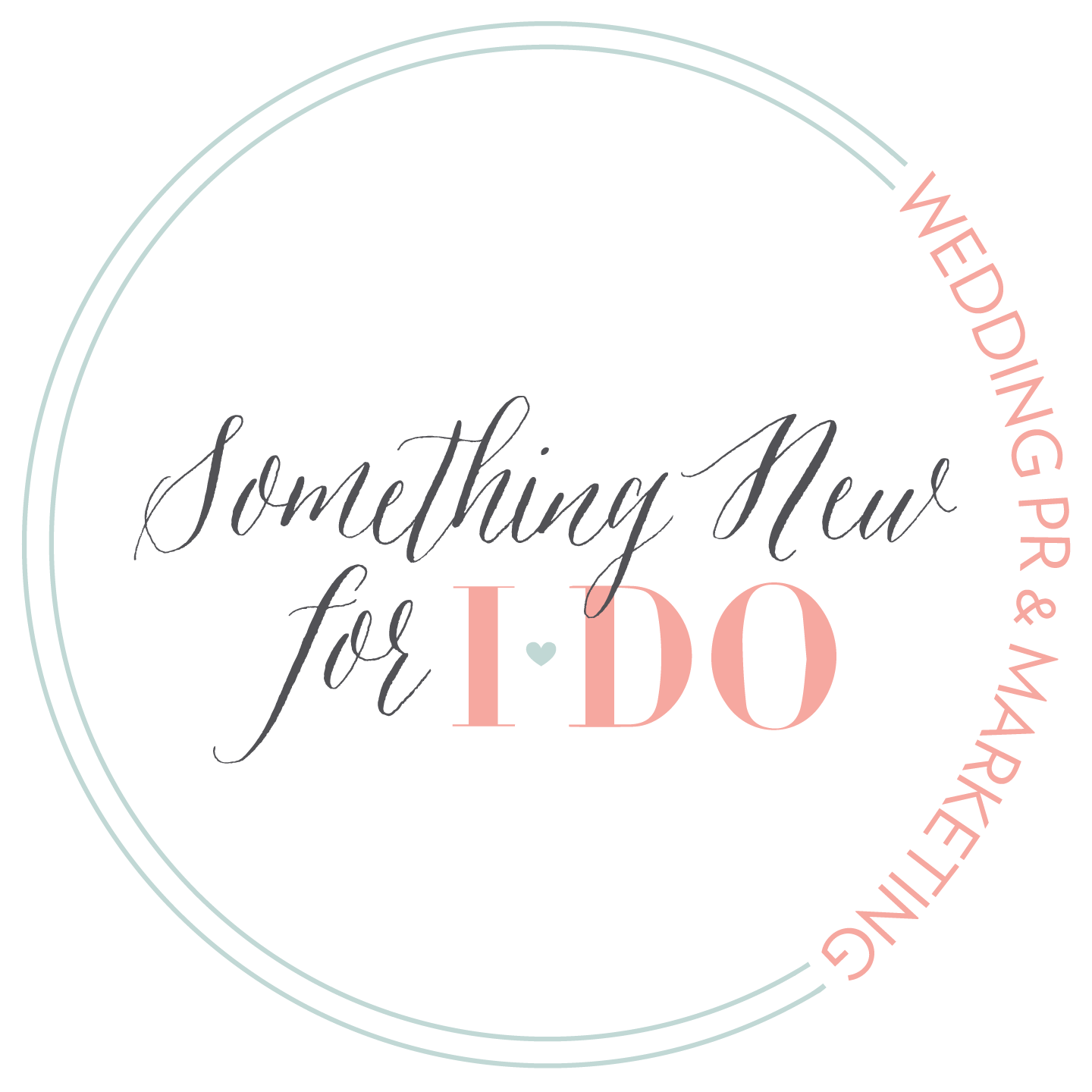